Each Zebra Club purchase helps a Seattle artist get access to healthcare. Keep reading to learn about this new partnership.

Chilly temperatures and light rainfall did not deter hundreds of people from gathering at the Museum of Pop Culture (formerly known as the Experience Music Project) in Seattle Center to pay tribute to Chris Cornell. “The clouds tonight somehow feel right for an artist who brought us so much dark, beautiful music,” said Jasen Emmons, MoPop’s artistic director, in his opening remarks. In a later speech, Seattle mayor Jenny Durkan referenced the changes in Seattle since Cornell’s youth, but added that the new buildings, booming tech economy, and coffee shops don’t represent the soul of Seattle. “The soul of Seattle is what Chris Cornell knew,” Durkan said. “He pulled from places within himself that were amazing and poured it into us.”

END_OF_DOCUMENT_TOKEN_TO_BE_REPLACED

Today’s tune is a catchy number from Seattle’s own Sloucher. Don’t let the band’s name fool you; it’s evident from the first listen that these guys put a lot of heart into their music. “Certainty” […] 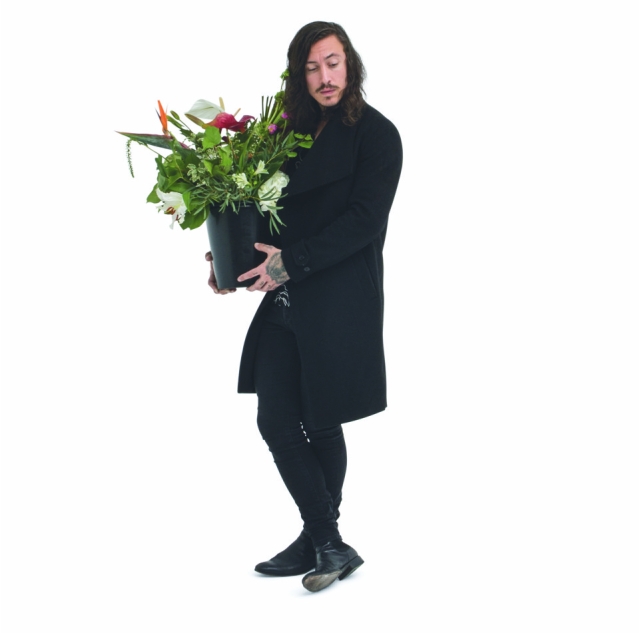 Tuesday Tunes is back and this week, I’m featuring the newest single from Noah Gundersen, “The Sound.” Released yesterday with a lyric video, the song marks a change in direction for the Seattle-based singer-songwriter as he adopts a heavier electric sound. The new sound is not a complete surprise, though, as Gundersen’s full-band project Young in the City leans in this direction, as did some songs on his last solo album, Carry the Ghost.

END_OF_DOCUMENT_TOKEN_TO_BE_REPLACED

An essay on Chris Cornell, untimely death, and the act of communal release. 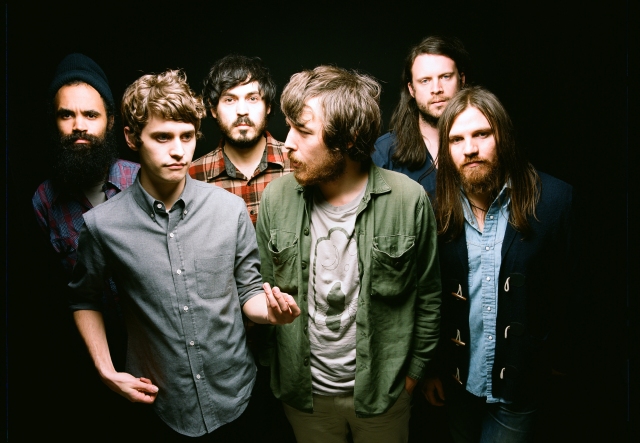 “I was raised up believing I was somehow unique / Like a snowflake distinct among snowflakes, unique in each way you can see. / And now after some thinking, I’d say I’d rather be / A functioning cog […]

Today’s tune comes from Noah Gundersen, a singer-songwriter from Seattle, Washington who’s behind one of my favorite albums of 2015, Carry the Ghost. “Oh, you hold my heart forever. / I can’t hold on to what’s not […]

“Let me hear you,” Rafe Pearlman sings in “Even The Stars,” the opening track of his album with Jonathan Plum, Dust & Gold. “…Through dust and gold now / The echoes that showed how / Harder […]

After a mac ‘n cheese cook-off and fireworks show on July 4, I watched Singles, one of my favorite feel-good movies, with a relative who’d never seen it. I got inspired to watch the film again after seeing the Facebook event for a screening of Singles at the Seattle apartment where it was filmed, which ultimately did not happen (bummer). Since then, “Dyslexic Heart” has been stuck in my head on repeat. Usually I like to feature weightier songs, but hey, some Tuesdays call for catchy, upbeat tunes. Reminder to self – you can enjoy music that doesn’t punch you in the gut with its heaviness.

END_OF_DOCUMENT_TOKEN_TO_BE_REPLACED

The first Tuesday Tune of 2015 comes from one of my favorite bands, The Posies. “You Avoid Parties” appears on the band’s second album, Dear 23, released by DGC Records in 1990.

Dear 23 is one of my favorite albums and since the first listen, I’ve considered “You Avoid Parties” a standout track, largely due to its great vocal harmonies and well-crafted lyrics. Its story is told in second person and every verse reveals a new layer of the narrative. I’ve always thought this song described someone’s struggle with depression as they gradually pull away from the people and things they once enjoyed. Each thing this person avoids – parties, fathers, and thinking – remind them of who they used to be. In particular, the following lyrics stand out to me: