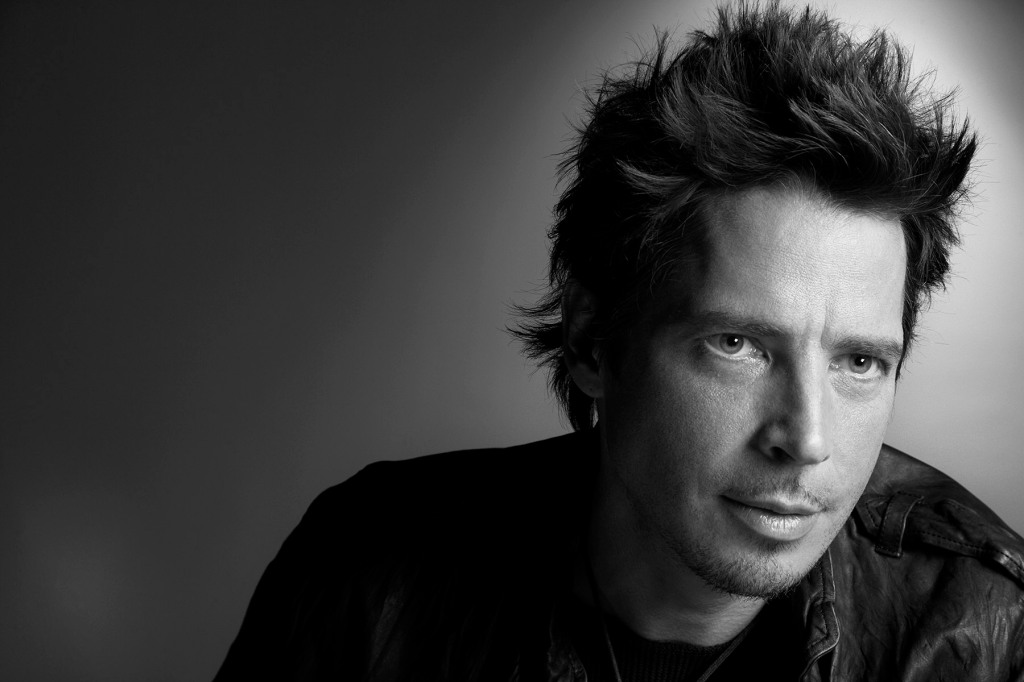 I thought it was a heart attack.

He was a former addict. Maybe his heart had been damaged from the years of drug use and playing an energetic rock show was too much for his body.

My thumb trembled as I lay in bed scrolling through updates on my phone, more awake than ever from news I never wanted to wake up to. There was no word of a sudden medical emergency.

I remained silent on my commute to work that morning, still numb from the news. The bus drove over the Aurora Bridge and past the Space Needle, which would go dark hours later in his honor. The sun shone brightly, but it felt wrong. How could the sun shine on Seattle mere hours after the death of one of its most famous natives?

Please don’t let it be suicide, I silently pleaded.

“How did he die?” A young boy asks his father in conversation. They’re seated on a blanket in the middle of the LaserDome’s floor, and there is a brief, tense pause before the father changes the subject.

Sadly, it was suicide, and I can only guess that this father doesn’t want his son to know that word yet.

I’m inside the LaserDome at Seattle’s Pacific Science Center, where a laser show tribute to Chris Cornell will begin shortly. By the t-shirts and baseball caps I observed as I waited to enter the building, I am in the company of fellow Soundgarden, Pearl Jam, Nirvana, Alice in Chains, and Foo Fighters fans.

Untimely death is all too familiar for fans of these, and other bands who rose to fame in the 1990s. We’ve lost some of our favorite musicians too soon: Kurt Cobain, Layne Staley, and Scott Weiland. In a tragic irony, some of our favorite bands like Pearl Jam, Temple of the Dog, and Foo Fighters were born from the premature deaths of other musicians.

While Staley and Weiland gradually slipped away after steady declines, Chris Cornell was ripped away in his prime. Even harder to accept was the fact that Chris took his own life. 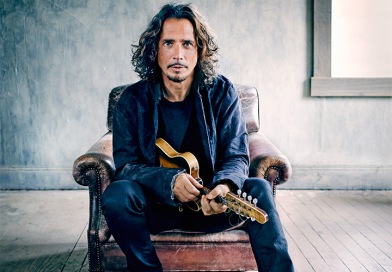 For those of us who have battled depression, Chris Cornell’s death hit home because he was one of us.

If you have never fought depression, imagine this: You are ill and you’ve joined a support group for people afflicted with your illness. Someone in the group stands out to you. He’s had it worse than you, yet he seems further along in his recovery. Without necessarily trying, he becomes a beacon of hope for your group: living, breathing, thriving proof that recovery is attainable.

Chris Cornell seemingly overcame his struggles with depression and substance abuse, achieving things that many of his peers did not. He got married and started a family. He released solo albums. His band reunited and began recording and touring again. He started a foundation to help children. Chris persevered through his personal darkness to find health and happiness, which gave us hope that one day, we could do the same.

For those of us who have fought depression, Chris Cornell’s death was a harsh reminder that this illness is so often silent. A person who appears completely normal can still be crumbling inside. Was Chris crumbling inside? If he was unable to make it through his dark times, what did that mean for us? Could we still make it through with our beacon of hope gone?

We found support in Chris Cornell’s music and the communities built around it. Chris found words for often inexplicable feelings and screamed them at the top of his lungs. We attended his concerts and screamed the words back at him “for 85,000 different reasons,” to quote Foo Fighters frontman Dave Grohl*. In those moments of communal release, we felt less alone; we felt understood by fellow fans and by the man at the microphone.

Seattle’s KEXP radio station created one final act of communal release at its public memorial for Chris Cornell on May 18, 2017. After giving his remarks, DJ John Richards asked the crowd to scream Chris’s name. On the count of three, the hundreds of us gathered in that room screamed “Chris!” for hundreds of different reasons.

The LaserDome darkens and the show begins, opening with Chris Cornell’s 1992 solo track, “Seasons.” If KEXP’s memorial was Chris’s hometown funeral, this laser show is the celebration of his life. It’s a fitting tribute: bright, frantically energetic, and louder than a Soundgarden show.

I’m brought to tears midway through the show when “Sunshower” begins. “Sunshower” is a song that I credit with helping me through depression. When I felt down, I listened to this song over and over, clinging to hope for the “someday” that Chris sang about:

“But it’s alright when you’re all in pain and you feel the rain come down. It’s alright. When you find your way, then you see it disappear, it’s alright. Though your garden’s gray, I know all your graces. Someday will flower in a sweet sunshower.”

Here in the LaserDome, the visuals turn into light blue raindrops at the song’s bridge. They so envelop the room that I swear I feel droplets landing on my skin.

This is the rain that didn’t fall on Seattle the morning after Chris’s death. But instead of gloom in this shower, there’s a sense of hope. In this moment, I don’t have words to make sense of Chris’s passing, nor do I fully understand why the death of a man I never met hurts so profoundly. As the rain falls, I remember that I am in the company of fans who are all too familiar with untimely death. We are all asking the same questions and looking for our own sunshowers, someday.

I lean back in my seat and await the sun’s rays.

*Dave Grohl’s quote is taken from the following article: https://www.theguardian.com/music/2013/aug/31/nirvana-dave-grohl-krist-novoselic-in-utero