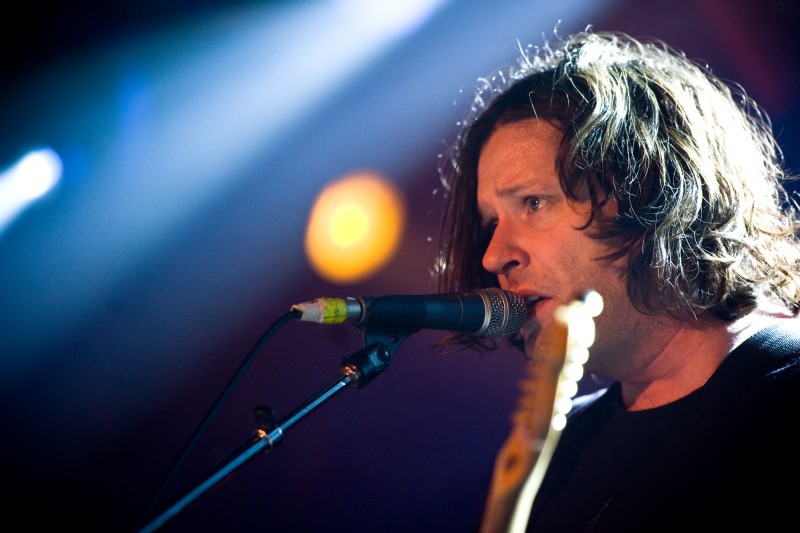 Do you remember a band called Marcy Playground? They gained recognition in 1997-1998 for their hit single, Sex and Candy. Before there was Marcy Playground, there was Zog BogBean, the name lead singer John Wozniak used for his first album.

Released in 1990, Wozniak self-produced his album From the Marcy Playground with his then-girlfriend Sherry Fraser (who later became the subject of a Marcy Playground song) and his brother, Scott. The title track evokes feelings of nostalgia as the speaker reflects on how quickly time has passed. He remembers being a child on the playground, gazing at the sky for hours. Listening to this song makes me think about the simplicity of childhood; how the world seemed so big and wonderful. That’s not to say the world isn’t big or wonderful, but I think that as we grow older, we tend to lose that sense of childhood wonder. At its heart, I think this song is really about appreciating and rediscovering that sense of wonder. After all, was it so long ago?

Side note: Please dig into more of Marcy Playground’s catalog! They’ve been labeled a one-hit wonder and it’s a shame more of their songs didn’t become popular.

“From the Marcy Playground” has been added to my Tuesday Tunes Spotify playlist.