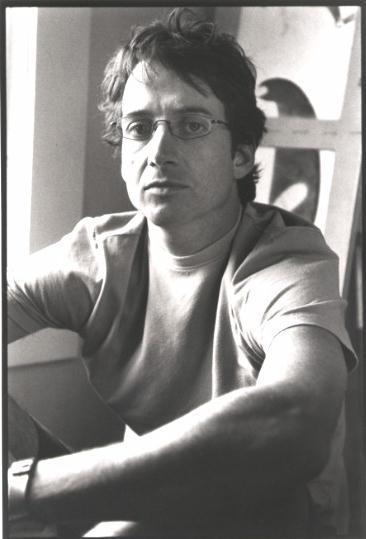 Stone Gossard is a founding member and guitarist of Pearl Jam. He has released two solo albums, Bayleaf (2001) and Moonlander (2013), both of which I feel are highly underappreciated. Although the studio version of “Your Flames” appears on Moonlander, this live version was recorded in 2008. Don’t tell Stone, but I like the live version a tad more. (It’s the vocal harmonies and that bass clarinet, guys.) But don’t get me wrong, the studio version is great, too. I’ve chosen to feature the live version today as I’ve listened to it on repeat while relaxing, studying, and writing papers. It’s so calming, and on top of that, it’s just a darn good song. Hope you enjoy!

You’ve got a light inside, so there’s no need to hide your flames.