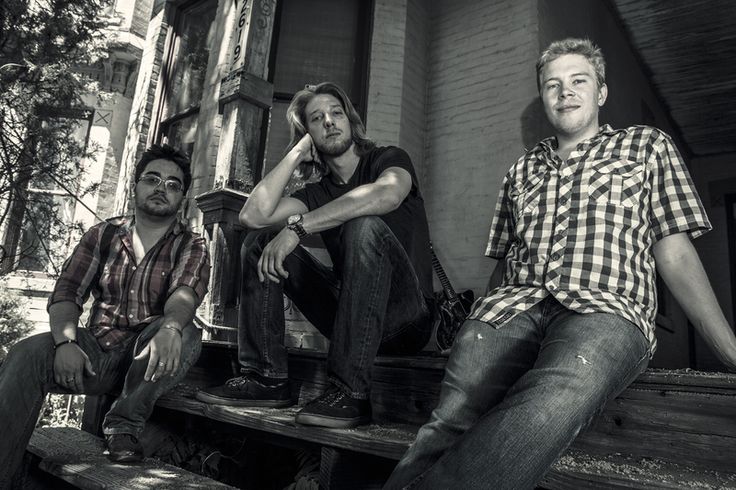 On the first listen, “Dollar Signs” stood out to me because of its lyrics.

“But the residuals on the personal accounts / Do not match what I’m all about / Money I don’t want, but can’t live without.”

I think about these lyrics in the context of a someone (likely an artist) who is motivated by a love for their craft rather than money. They aren’t pursuing that career to strike it rich, but it just sort of… happened. Maybe they made a good amount of money on a project and became temporarily caught up in overspending and the trappings that come with putting money first.

It’s true that money is a part of life; it’s needed for essentials like groceries, rent, filling up the car, and repaying student loans. But as the narrator finds in “Dollar Signs,” there’s no happiness in a paycheck or the things it allows you to buy. Do you really want to place your happiness in something that can be taken from you even faster than you earned it? From another angle, would you still love your career pursuits if you couldn’t make any money from them? Just a little food for thought.

I’ll leave you with the aforementioned “Veil of Anxiety” performance from the band’s Sofar set. I’d love to attend one of their shows someday.