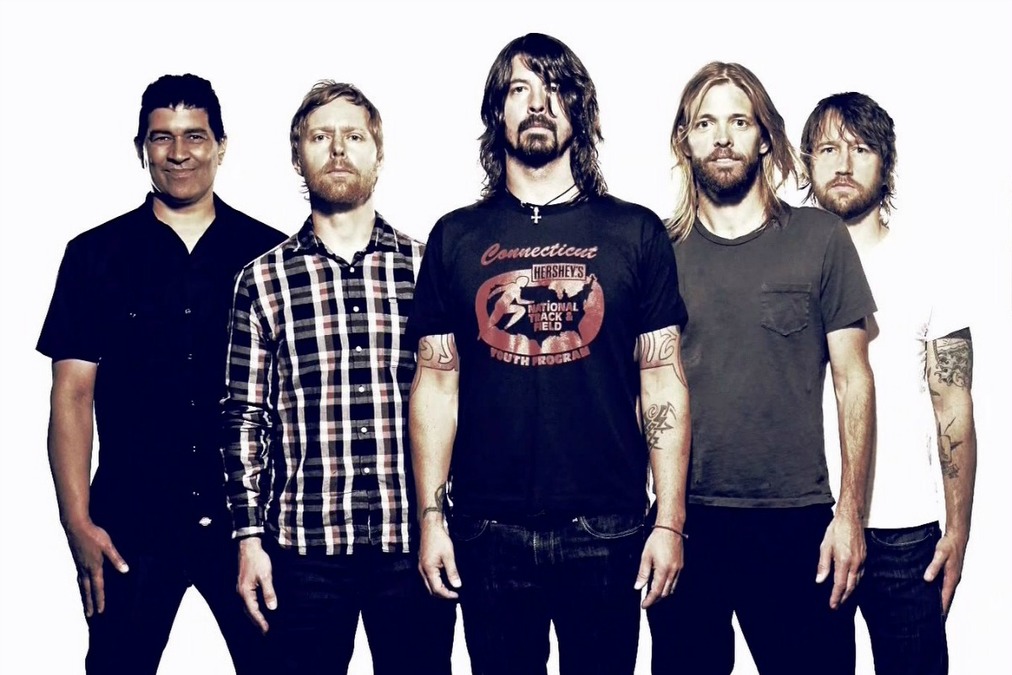 On Monday, November 10, 2014, Foo Fighters fans around the world (myself included) rejoiced with the release of Sonic Highways, the band’s eighth studio album. In honor of its release, this edition of Tuesday Tunes is dedicated to one of my favorite tracks, “Congregation.”

What makes the Sonic Highways album so special to me is that it’s accompanied by a documentary series of the same name. The series follows the Foos as they travel across America to record the album. The eight songs were each recorded in a different city, in a studio or location that played a major role in that city’s music scene. I am an avid viewer of the show and I’ve thoroughly enjoyed learning about the music history in some of our major cities. It’s really fascinating. 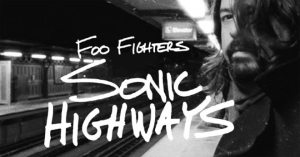 in Nashville, TN at Southern Ground Studios, owned by Zac Brown of the Zac Brown Band. In fact, Brown sings backing vocals on the song. Like all of the tracks on Sonic Highways, some lyrics reference the people and places the band encounters on their travels, giving them an added meaning. Sonic Highways is a great standalone album, but I feel it’s best enjoyed and appreciated as a companion to the TV series, as the episodes provide excellent context for the lyrics and the stories that inspired them.